Seeing in the City: Modern Visuality in M. E. Braddon’s The Trail of the Serpent (1860)

This article proposes the metropolitan scenes of Mary Elizabeth Braddon’s first novel, The Trail of the Serpent (1860), as engagements with the rapidly shifting and ‘contested terrain’ of modern visuality. Locating much of its action in Paris and London, the paradigmatically modern cities of the mid- nineteenth century, the novel reveals a porous boundary between visual practices used for detection and leisure: the theatre figures as a site of disciplinary potential, and the touristic gaze proves amenable to that of the detective. Seemingly poised to corroborate contemporary anxieties about criminality becoming invisible as a result of urban expansion, in fact Trail resists such a notion by exposing how technological and material changes serve as much to conceal forces of inspection. Yet Trail does not subscribe wholeheartedly to teleological ideas about the direction of modern visuality either, but, as signalled especially by the posthumous condition of its criminal antagonist, offers a more complex and ambiguous situation. 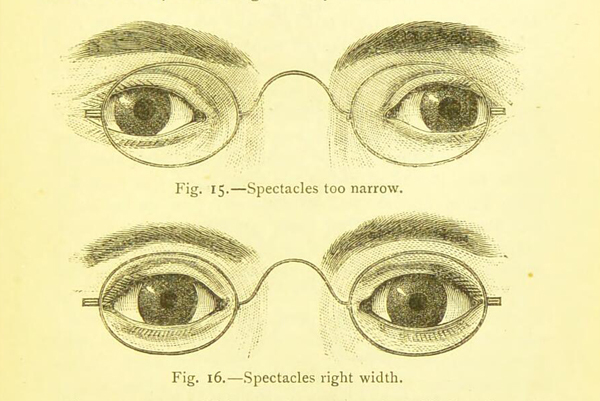