‘India isn’t big enough for such as us’: Conrad and Kipling’s Fictions of Extraction

The British late nineteenth century represents the apex of intermingled visions of progress and exhaustion tied to extractive imperial pursuits. The prevalence of the colonial adventure narrative, associated with writers like Rudyard Kipling, Joseph Conrad, and H. Rider Haggard, represents both peak ideological embrace of colonial capitalism (and the attendant social domination and resource extraction) and the Victorians’ clearest diagnostic critique of such an unsustainable commitment. In this essay, I rethink the ecological valences of the colonial adventure text by analyzing Conrad and Kipling alongside seemingly disparate thinkers: from William Stanley Jevons to Karl Marx, Raymond Williams to Edward Said. As I argue, in the conjunction between an overtly masculine attachment to colonial adventures, resource extraction, and capitalist progress, Kipling’s ‘The Man Who Would Be King’, alongside Conrad’s Heart of Darkness, reveals cracks in the colonial social order, a vision of the limits of ‘national progress’ reliant on finite and exhaustible resources. 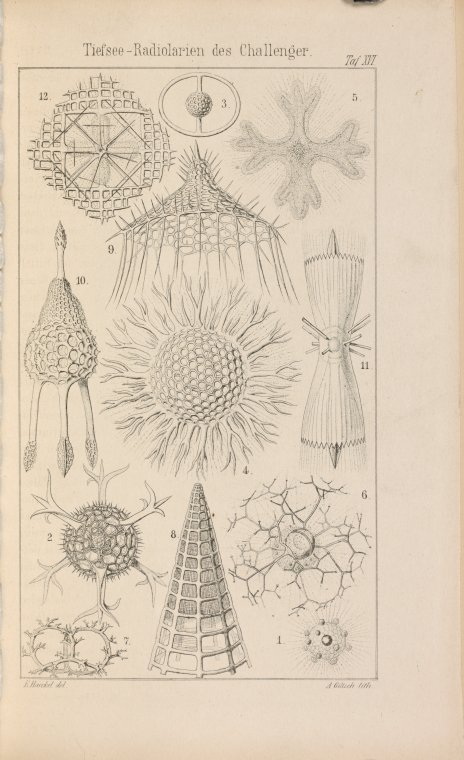